Why big banks are requiring workers to learn coding 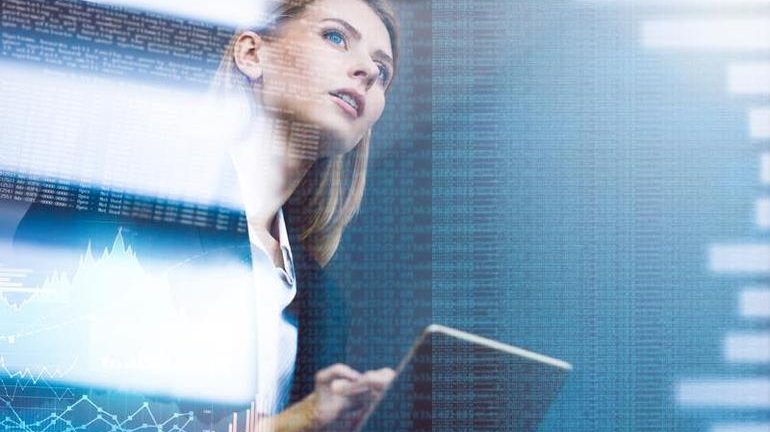 Why big banks are requiring workers to learn coding

Major banks like JPMorgan Chase, Goldman Sachs, and Citigroup are teaching investment bankers to code, as artificial intelligence (AI) and online lending platforms shape the future of the industry, according to reports from the Financial Times and the Wall Street Journal.

The days of bankers yelling into telephones to facilitate deals are over, as these professionals pick up skills in programming to build and monitor algorithms that watch the banks’ positions, create price quotes for clients, match buyers and sellers, and alert them to risks. However, this growing automation across the industry has not replaced traders, but changed their roles from pure banker to technologist, the reports said.

At Citigroup, traders were offered a three-day Python introductory course, which was so popular that the bank offered another a few months later. It is now considering creating a hybrid technology-trading training program, according to the Wall Street Journal Report.

The Rise of Machine Learning (ML) in Cybersecurity: How this critical capability can help prevent today’s most sophisticated attacks

While many organizations are guarding the front door with yesterday’s signature-based antivirus (AV) solutions, today’s unknown malware walks out the back door with all their data. What’s the answer?This white paper, “The Rise of Machine Learning…

At JPMorgan Chase, all 300 analysts joining the bank’s asset management division this year have undergone mandatory Python programming courses under a new pilot test program. About one third of the analysts and associates in the company’s corporate and investment bank also received the training, according to the Financial Times report.

JPMorgan spends $10.8 billion per year on tech—more than any other Wall Street group, according to the report. And tech workers make up about a fifth of the company’s 252,000-employee workforce.

“Coding is not for just tech people, it is for anyone who wants to run a competitive company in the 21st century,” Mary Callahan Erdoes, head of JPMorgan Asset Management, told the Financial Times. “These are skillsets of the future … By better understanding coding, our business teams can speak the same language as our technology teams, which ultimately drives better tools and solutions for our clients.”

In 2019, the JPMorgan asset management team will expand its mandatory tech training to include data science concepts, machine learning, and cloud computing, the report said.

As automation continues to change work across nearly every industry, more companies will need to take a cue from these banks and begin providing training to workers who will need to reskill and take on different tasks to help keep their firms competitive.

The big takeaways for tech leaders:

Keep up to date on all of the latest job news. Click here to subscribe to the TechRepublic Executive Briefing newsletter.